Transistor came out this week1 and after hearing about it on Eight Bit, The Nexus’ gaming show, I decided to buy it and play it. I had no idea what I was getting into, but there are few things that made me take the leap. 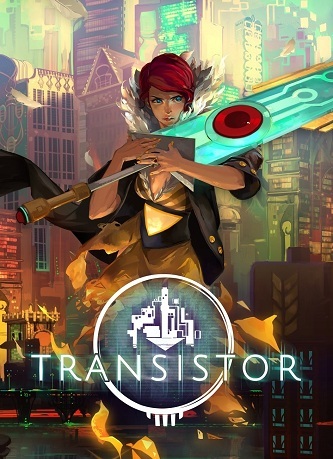 And so, I took the plunge. I had some free time, so I beat the game the first time just seven hours after purchasing it (and I bought the album too). And then, I beat for a second and third time.

So here’s my critique.